The site for this major scale aquarium and museum is located on the threshold between the medieval city core and the sea on an artificial harbour island.

Treating the site as a connector device between the two different urban conditions we formulate the building in its circulation, program and materiality as an open, porous volume, with multiple accesses informed by the main external attractors.

Influenced by the "Klein Bottle" concept (a Moebius strip turned container with only one surface) we developed a strategy that folds the open public space through the building mass.

We propose a non-hierarchical system of interlacing topographies that start articulating differences throughout their pattern. The three-dimensional spatial network hence results from the interweaving of this artificial public topography with the unfolding program. This interstice space subtly rendered into different degrees of desired openness. For instance, the circulation to the museum entrance develops as choreography of relationships, vistas and emphasis on the horizon line, whereas the access itself is undermined as a point of control and contrived as a momentum of smooth transformation placed in the existing warehouse. The museum program unfolds wrapping above/beneath and from within the public artificial landscape in a continuous loop.

The resulting space topologically exceeds traditional limits and embodies the seamless ness and vastness of the ocean.

The built mass operates as an all-inclusive, viscous matter: it is no longer possible to isolate independent systems or establish differentiations between its parts. The specific requirements of exhibition viewing dictate the circulation, which varies in size and movement and informs the building itself.

Lighting, views, flow and spatial definitions and transitions are all generated and controlled through this warping continuous surface that incorporates the exhibits, aquariums and technical services.

This new dynamic compound alternates various internal and external forces and relationships- it embodies the demands of an oceanographic museum as a mediator of the fluid, complex and constantly moving underwater realm. 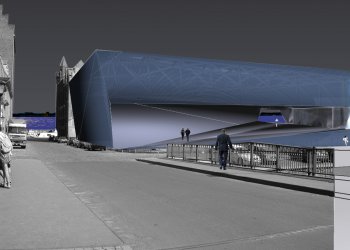 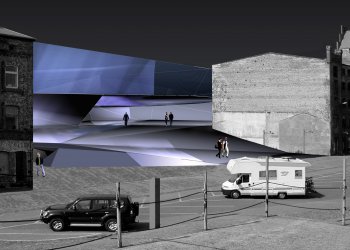 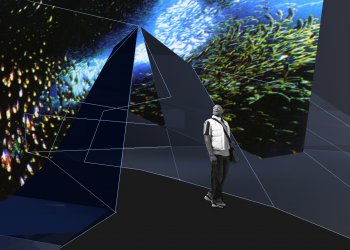 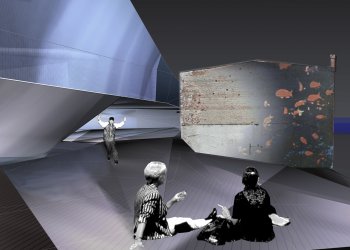 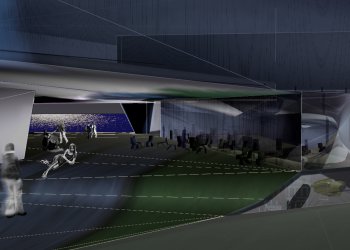 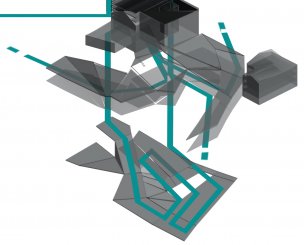 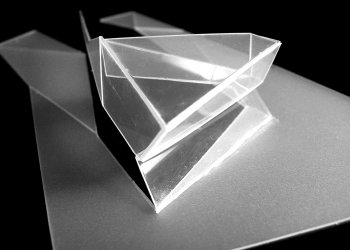 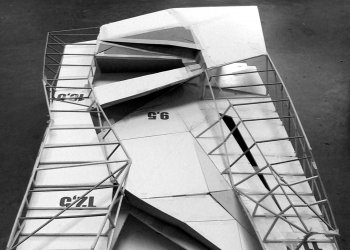 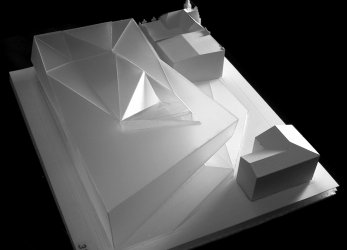 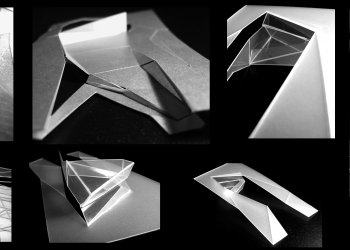 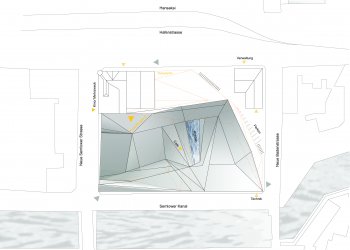 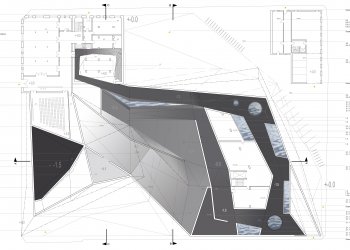 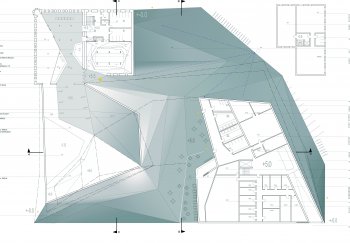 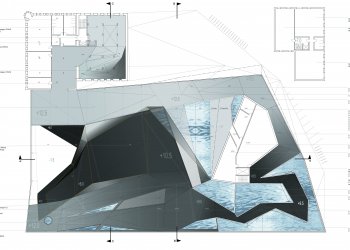