We opted out of creating a separate, solitary object in favour of using the proposal to reorganize the complex as a whole and to communicate a new, dynamic image.

In order to connect the new Picture Art House with the existing factory, we proposed a shared entrance. 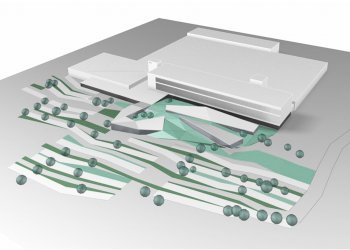 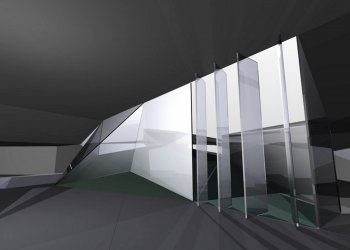 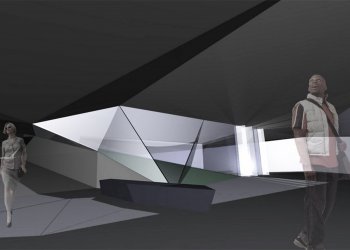 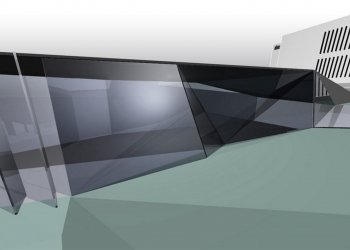 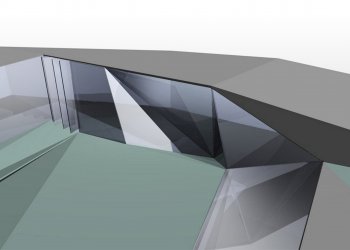 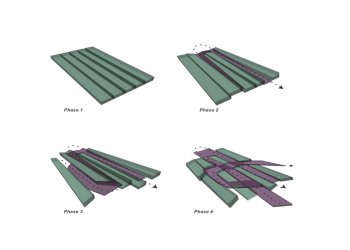 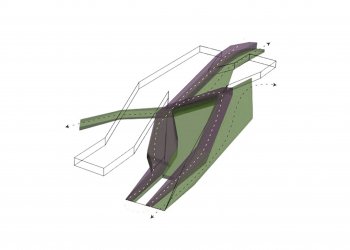 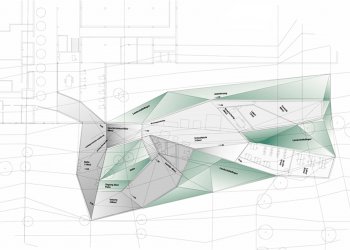 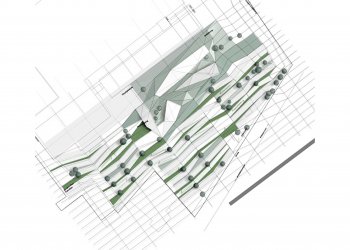 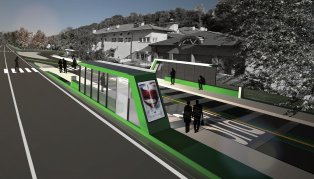