The inspiration for the Low-Carbon Exhibition Centre stems from geology: carbon is a product of intense geological forces and processes, its polygonal structure at once incredibly strong while adhering to linear and planar principles.

This project explores how crystalline geometry can produce a material economy while articulating the part-to-whole relationship of the internal organization.

The competition asked for three main programs: multifunctional hall, interactive hall, temporary exhibition space. These are duly and legibly represented as three main crystalline volumes of the project. These solids are connected by a tessellated mesh, and thus internally merged into one continuous yet differentiated space. The main entrance leads into a central daylight atrium from which all the other spaces can be seen and accessed.

Whilst the circulation has been designed to be clear and legible, there are other possible routes, making for an exciting visit and adding a degree of flexibility and adaptability to the project. Alternative to the main entrance, visitors can access the complex from the basement of the auditorium/multifunction hall, where the building services can be seen in action. From here they may walk up to the ground floor of the auditorium and continue on to the atrium or ascend to the auditorium mezzanine level which opens up to the accessible roofscape.

Another important aspect of this building is its integration with the ground plane. Sunken two meters into the earth, visitors descend to the entrance. The volume of excavated earth is diverted to mounds surrounding the building as an articulated landscape that, together with the built volumes, is shaped to maximize rainwater collection into specifically designed water pools. These water pools drain into two large water bodies at either end of the building. In this way, the building appears as a bridge spanning across a river. Additionally, the water bodies pre-cool the air intake on the east side, significantly adding to the natural ventilation process all year round. 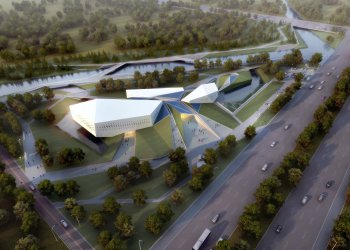 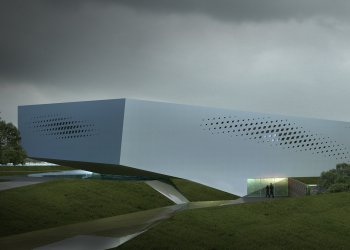 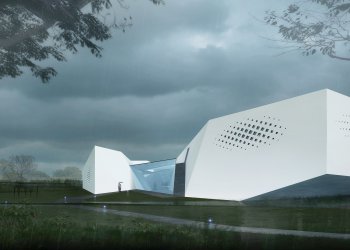 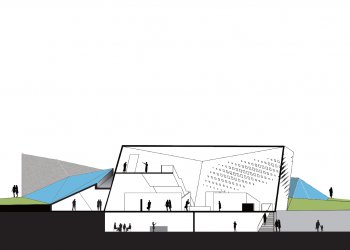 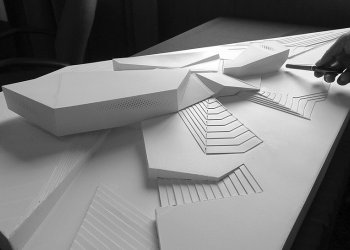 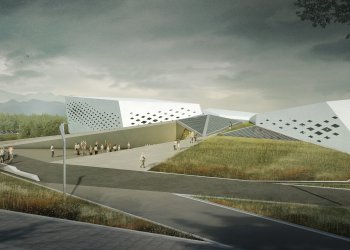 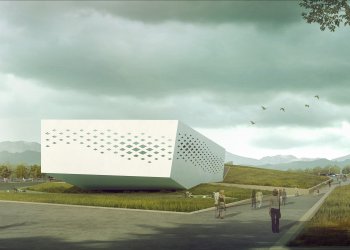 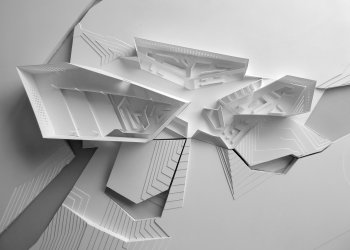 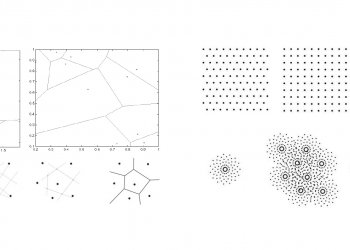 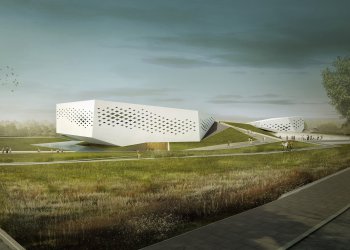 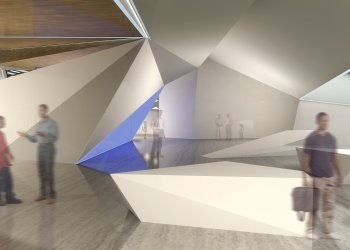