Plasma Studio proposal for the new Deichmanske Library rethinks the very nature of The Library; its design challenges the library’s traditional structure, fusing building and landscape, program and context.

With fluent circulation, the new library creates a continuation of the city’s commons through increased accessibility, permeability, and transparency within architectural space. Employing a variegated facade, the library becomes animated, generating different light conditions and spatial qualities without the conventional compartmentalization of space. Through these two crucial moves, the new library captures the fluidity of the harbourfront, creating a sensorial experience from façade into plan, where light quality guides the user both inside and out.

The new Deichmanske Library creates a new kind of space that speaks to the notion of “agora”, focusing more on the services needed to generate local specific knowledge than on the ubiquitous, global information. The building offers elasticity and versatility, yet is composed of comprehensible space. This elasticity is achieved through the employment of two systems of ramps – a simple resource that creates a hyperlinked space, breaking the hierarchies of common public spaces and providing a non-linear experience where incidental and accidental encounters occur between the users of the library, increasing the chances for new affinities and ultimately the production of shared knowledge. This rather simple distribution of the library, divided into three zones connected by the ramp system creates a radical, novel space that attracts citizens whom previously would not have been interested in a library. 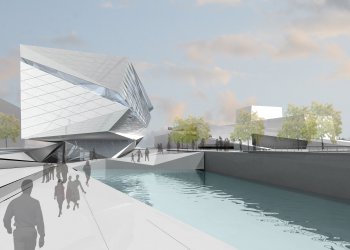 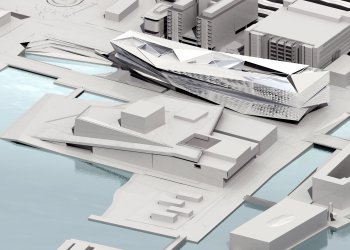 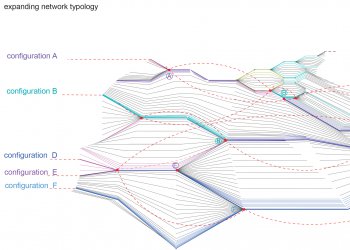 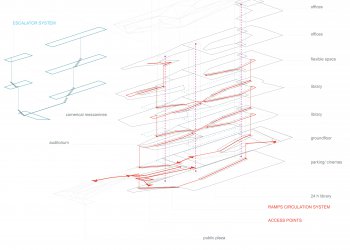 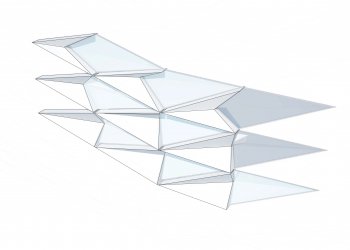 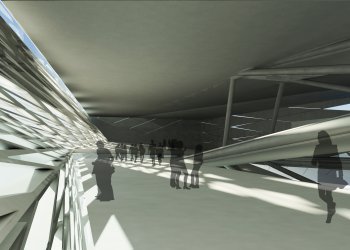 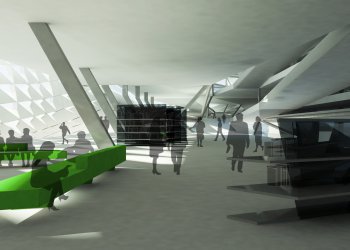 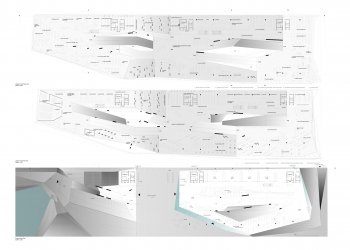 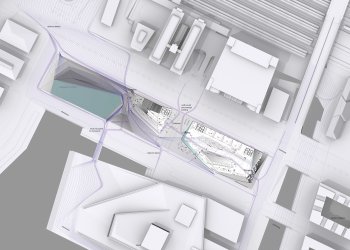 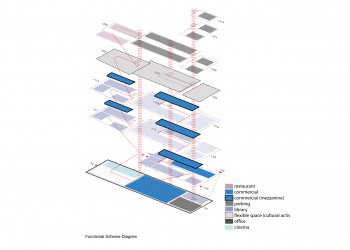 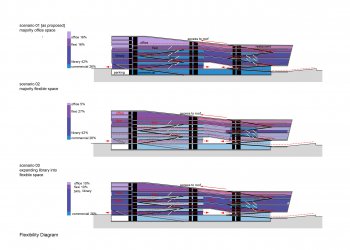 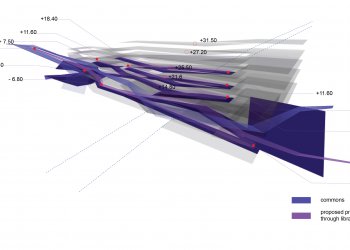 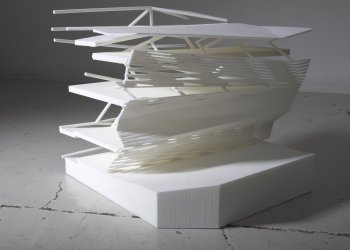 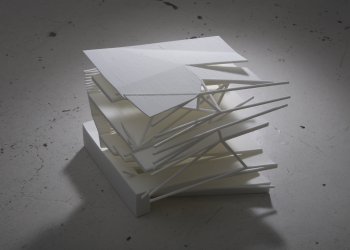 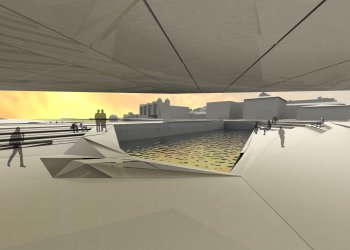 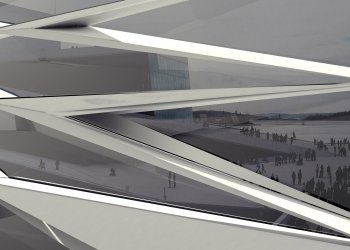 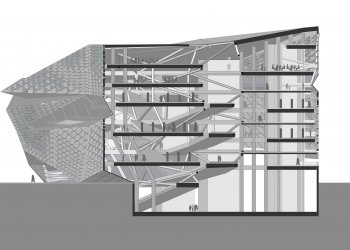 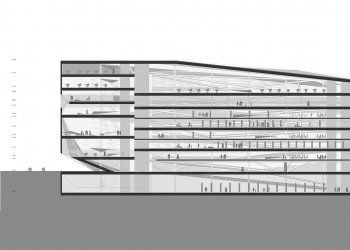 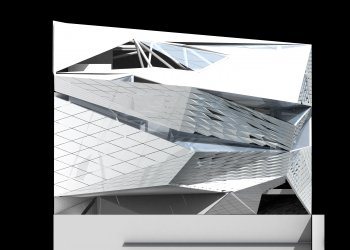 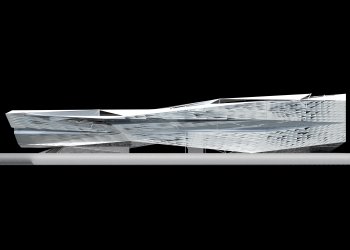 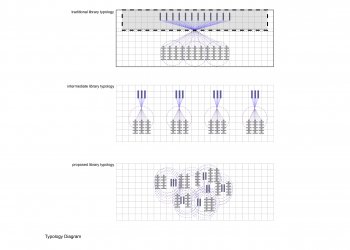 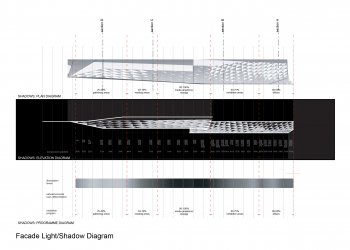 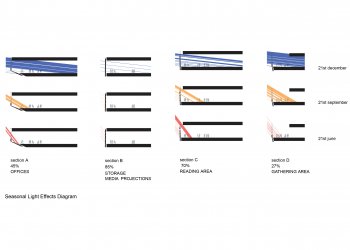