Like a river where you could not discern if a stone is there because the water shaped that way or the flow is moving in a determinate path because is adapting to the stone geometry. People flow and the designed geometry will have this similar mutual relationship.

Surrounded by residences the commercial podium will be the main attractor for the population needs. Commercial Podium is chronologically the first element encounter by the user. The people attracted by this series of monolithic volumes, would start moving towards them. They would have gradually the feeling to become part of them. This is happening because the flows of people is the element that shaped this geometry producing those cuts. The people by moving in the site would reproduce the act that generated the geometry, over and over again.

Also the elegance of the towers take inspiration from the natural world. A plant that gently climb up by twisting and wrapping around and existing element. The movement is executed as soft as possible, the climbing plant is almost trying to protect the other ones in a maternal hug. In the same way it has been developed a skin system of lamellas that by twisting around the towers embrace them in a gentle movement enhancing the geometry and the verticality. The tallest tower have a more important presence among the complex. For this reason it has been decided to start with a glorious concept of a mineral that grows tall form its own sediment layer. It`s like a rock that become a diamond. 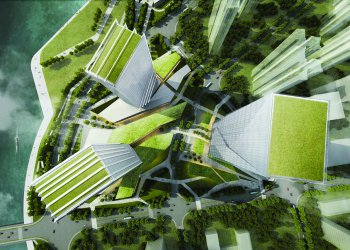 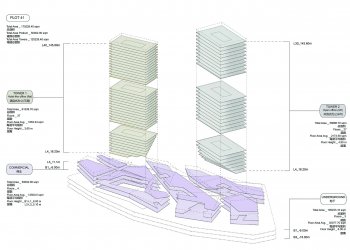 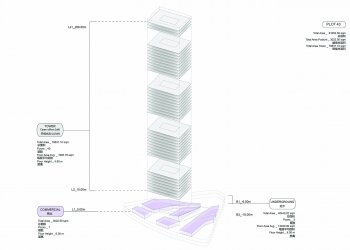 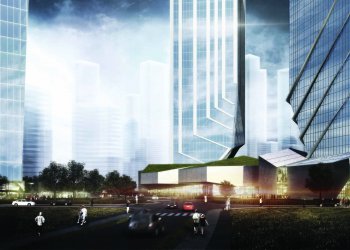 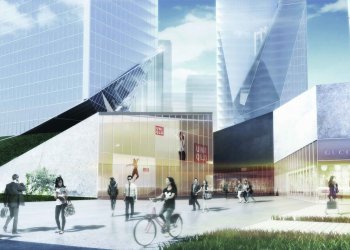 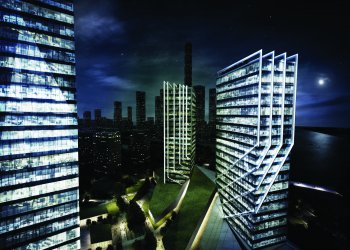 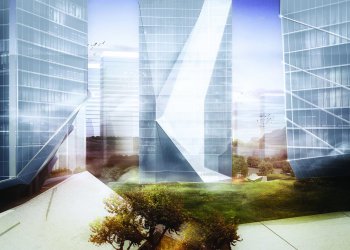 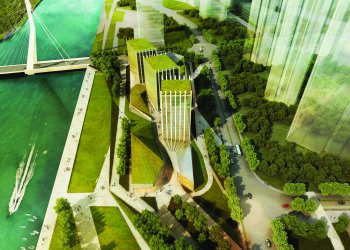 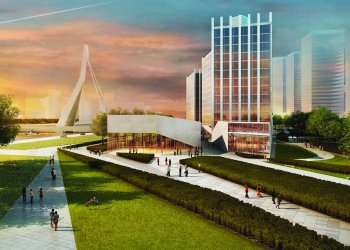 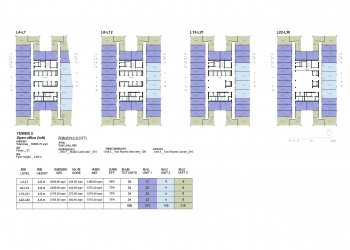 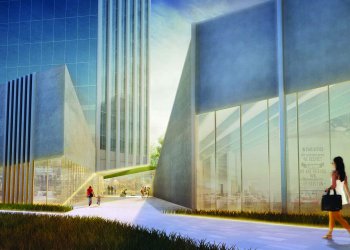 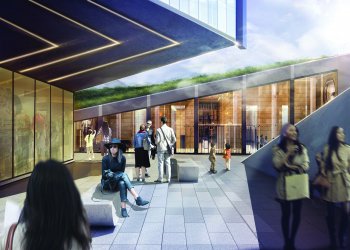 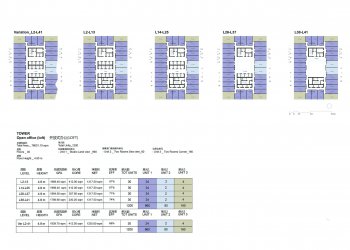 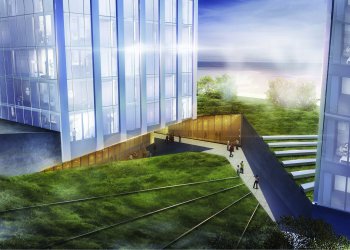 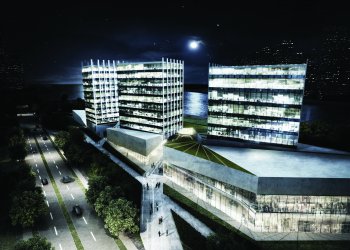