The proposal for the new Helsinki Central Library (HARPPU) rethinks the very nature of library in order to create a contemporary Agora. It focuses on the places to generate local specific knowledge as well as being connected to the global knowledge pool. 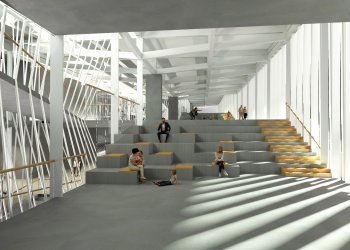 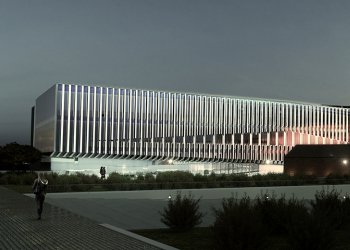 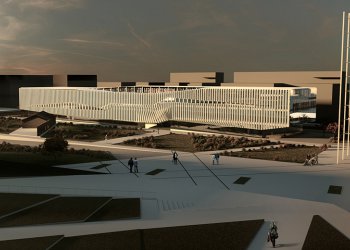 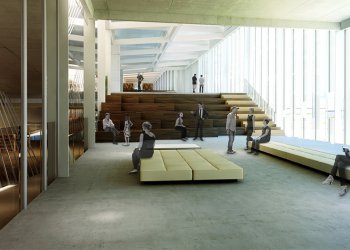 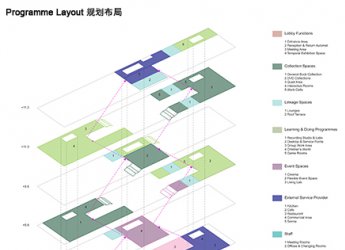 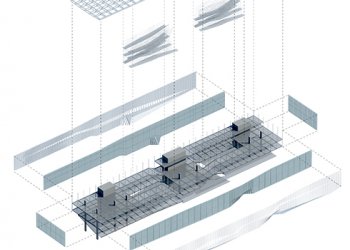 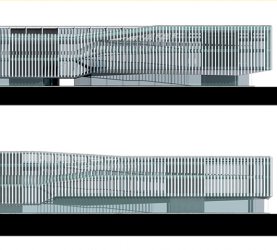 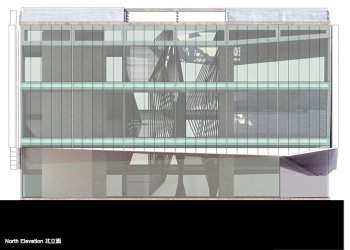 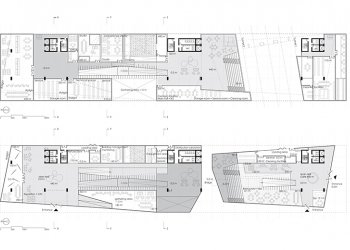 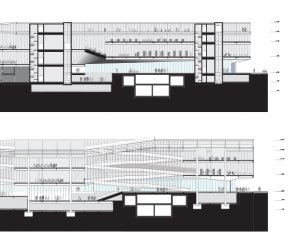 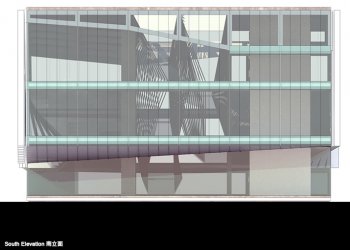 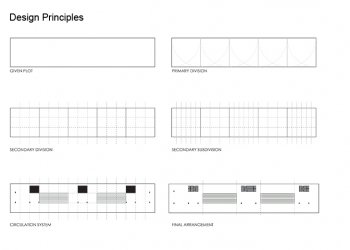 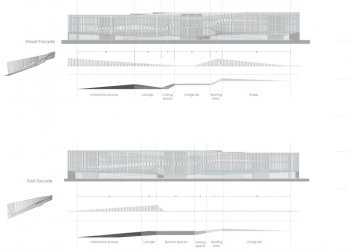